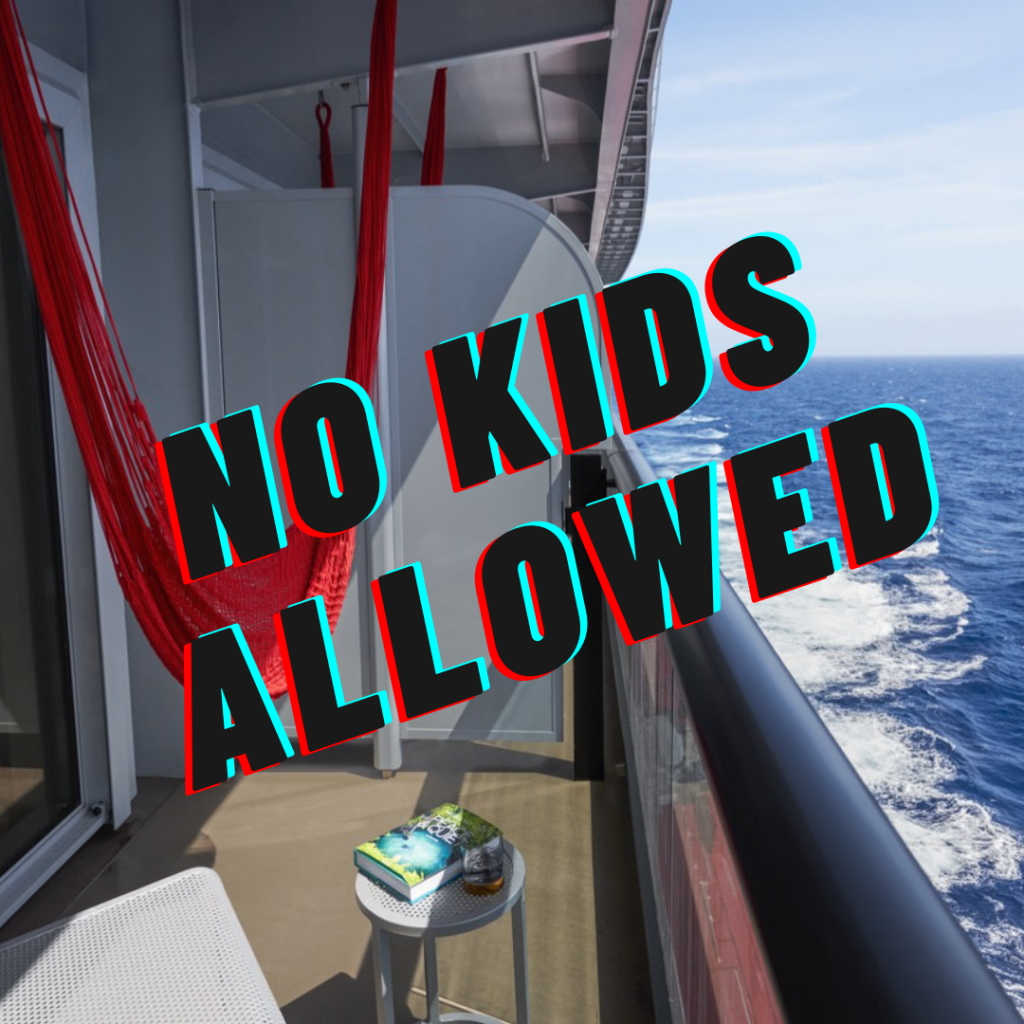 January 6, 2021January 7, 2021 ColeenSCruises, Viking Ocean Cruise, Virgin Voyages
6 years ago Brad and I took our first cruise together and it was a Disney Cruise.  As you can imagine there were a lot of kids onboard.  While we loved the cruise and Disney does a great job of offering adult only areas we thought wouldn’t it be great if there weren’t any kids onboard LOL.   Our next cruise was a river cruise so we did get to enjoy a kid free ship on that cruise and it was wonderful!  Almost a year after that we took a 30 day cruise on Holland America and there was just 1 kid onboard.  We realized that there were a lot of poeple that prefered a cruise without kids, not just without thier own kids but without anyone else’s kids too.

This week I want to talk about 2 cruise lines that are always adult only and they are Virgin Voyages and Viking.

Virgin Voyages
This is the new kid on the block – or should I say new no kid on the block.  Virgin Voyages was suppoed to start sailing March of 2020 but as we all know that didn’t happen.   As of now it looks like May 2021 will the first voyage of this brand new ship.   Richard Branson wanted to create a new way to cruise and I think he might have done it.   The ships are adult only they also inlcude a lot of things many other cruise lines do not.  Ever thought about getting a tattoo on a cruise ship?  Well now you can do it!  They also have no buffets and include over 20 eateries in your cruise fare.   They also include tips and wi-fi in your cruise cost.  I am very excited to try this new experience and am looking forward to my cruise in May!   I will be sure to tell you all about it!

Viking
You have probobly seen the commercials for Viking River Cruises but they also have Ocean Cruises too.  They are also coming out with a river boat for the Mississippi and an Expedition ship too so there is a lot going on with Viking.   They are always adult only on all of thier ships and like Virgin they include more in your cruise cost than the usual cruise line.  The Viking Ocean ships are smaller than your typical ocean cruise ship holding under 1,000 guests which also allows you to get into smaller ports.